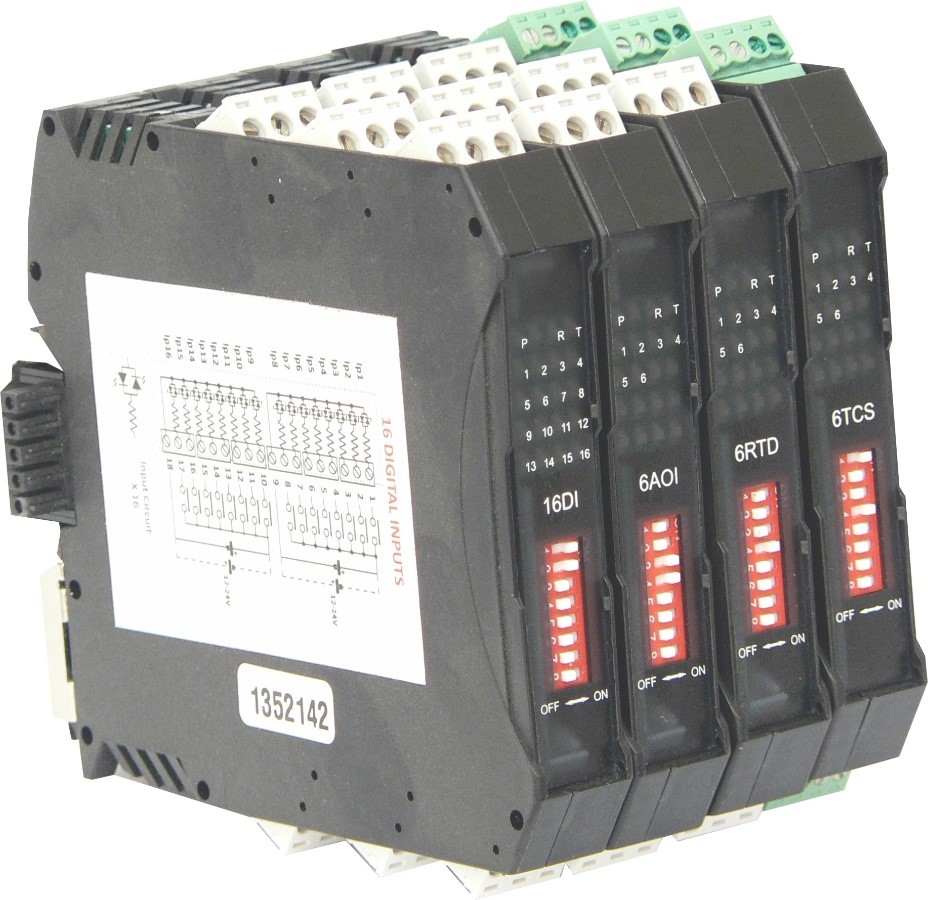 The PROBUS system consists of stand-alone Digital and Analog Input and Output modules which are connected together on a RS485 two wire multi-drop network.

The modules plug into a special bus connector which fits inside the DIN rail.

The modules communicate using the MODBUS RTU protocol. A 32bit ARM CPU is used in the modules to provide high speed data processing and fast communications turnaround times. Multiple baud rates are selectable from 2400 to 115200 baud.

All PROBUS modules plug directly onto an industry standard DIN rail. All modules have a minimum isolation of 1500VAC rms between the field and logic and all RS485 circuits are isolated.

The modules have been equipped with status led’s which are used to indicate the status of the Inputs or outputs. This visual indication assists with fault finding and diagnostics. 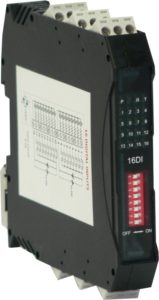 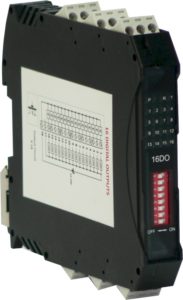 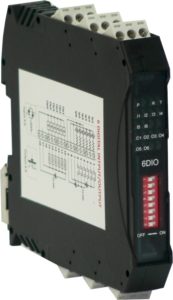 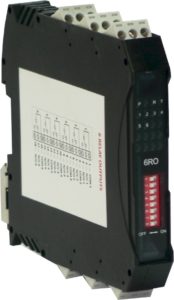 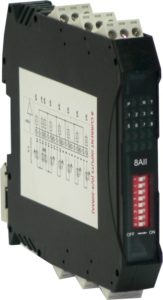 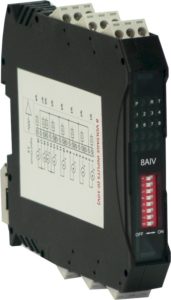 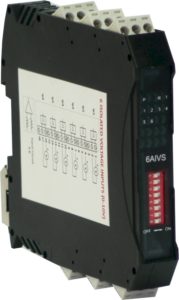 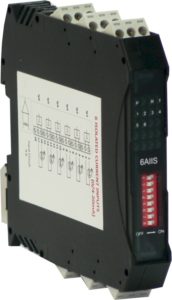 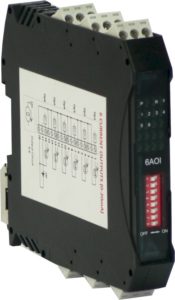 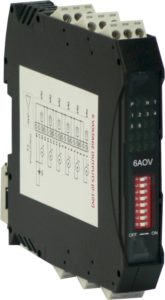 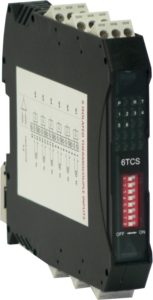 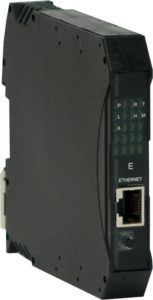 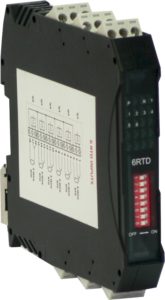 Procon Manufactures a complete range of IO modules for various network types which include Modus, Modbus TCP, CANopen and EtherCAT. 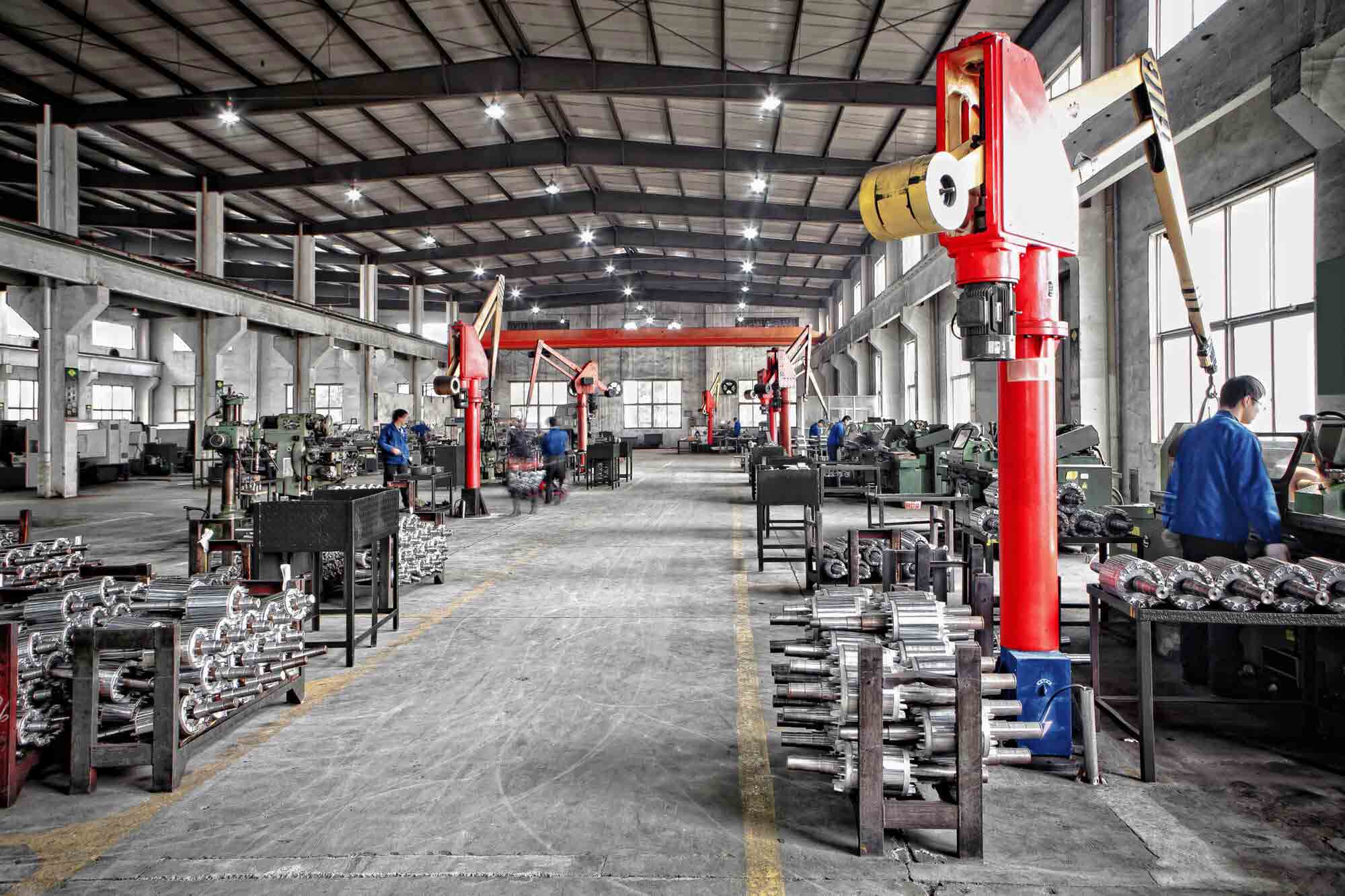