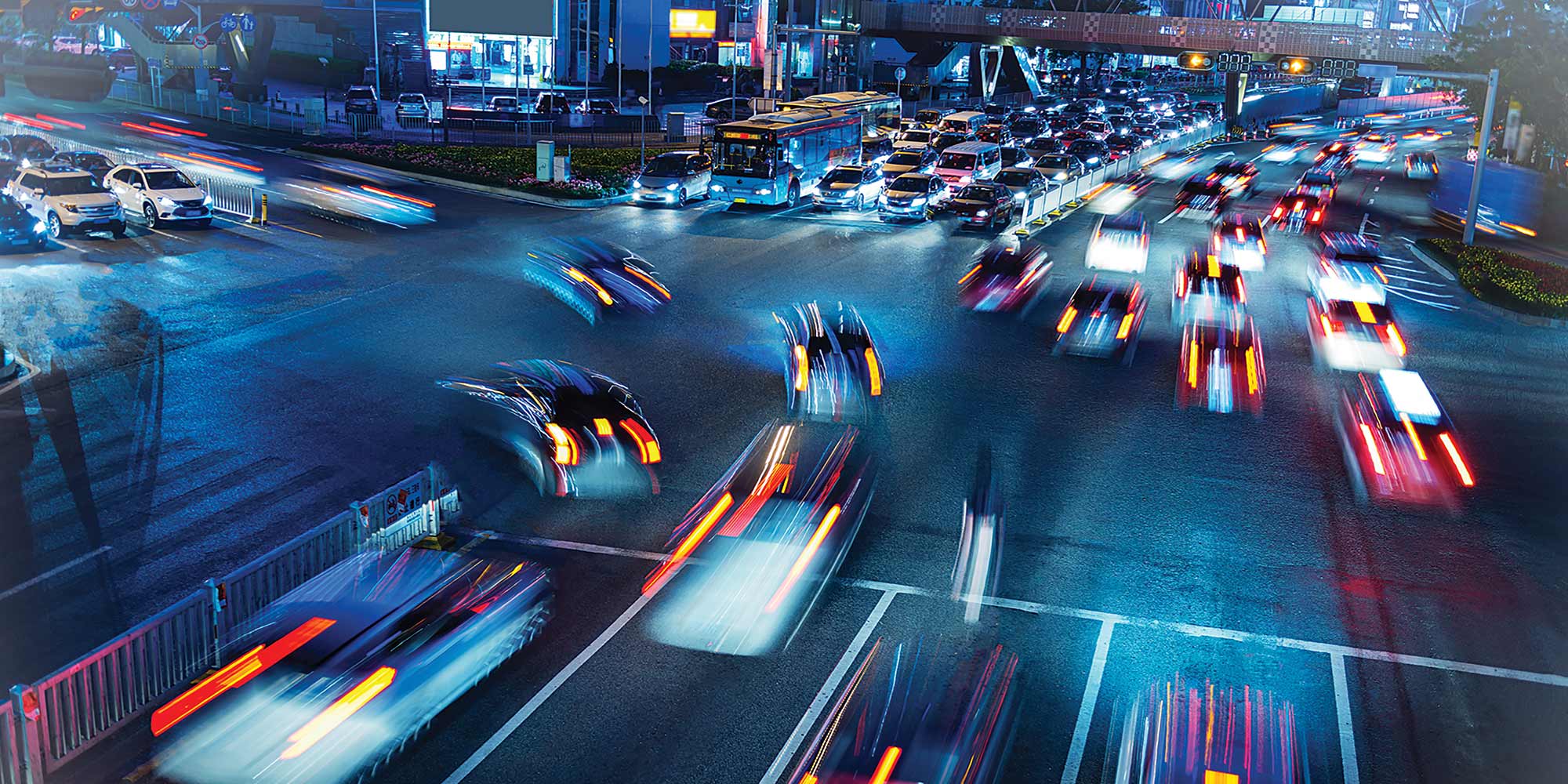 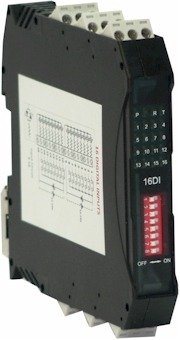 The module plugs into a special bus connector which fits inside the DIN rail. The power supply voltage and the CAN bus signals are connected via this bus connector.

The CAN interface is electrically isolated and is compliant with ISO 11898.The module has been equipped with status led’s which are used to indicate the status of the Inputs and communications. This visual indication assists with fault finding and diagnostics.

The CANopen node ID and bit rate can be setup by DIP switches or software. 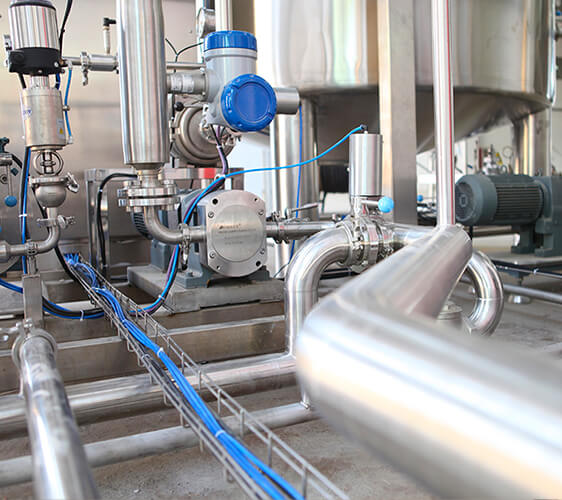 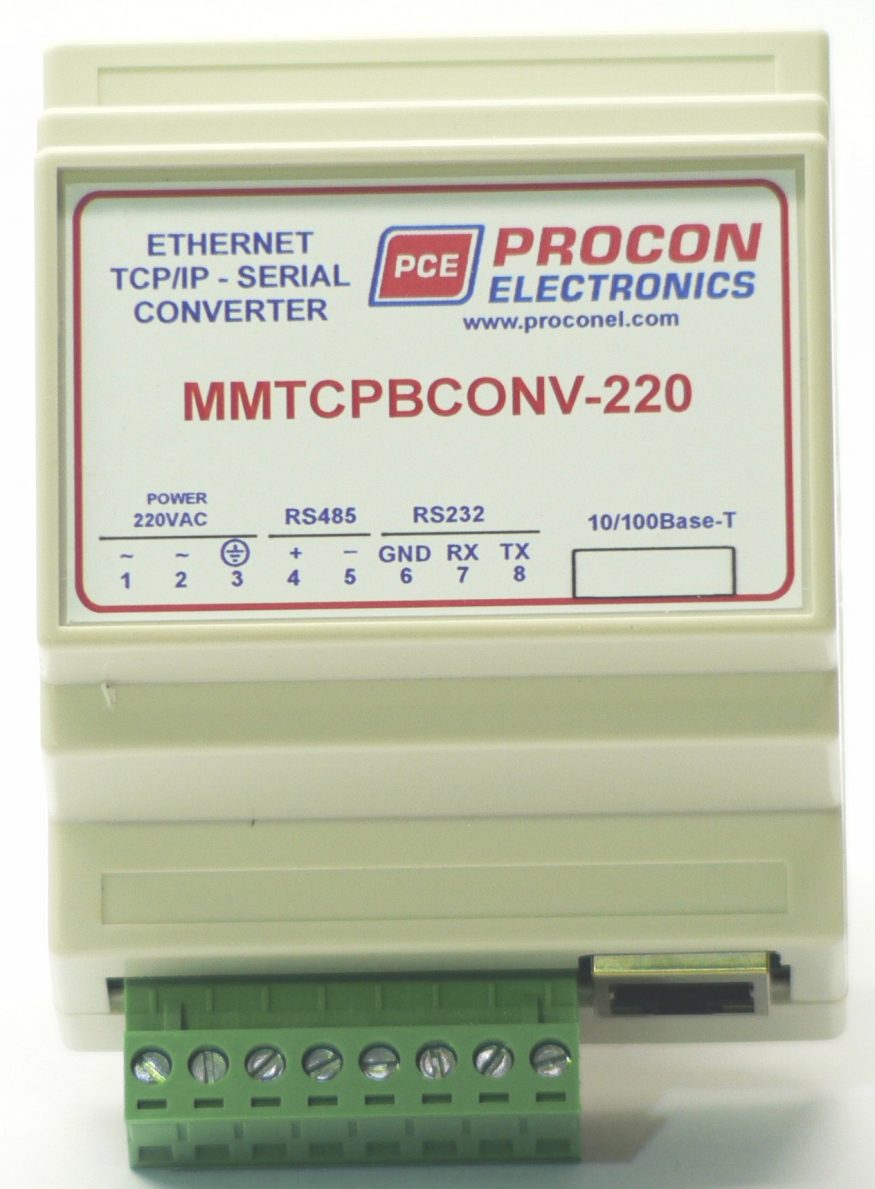 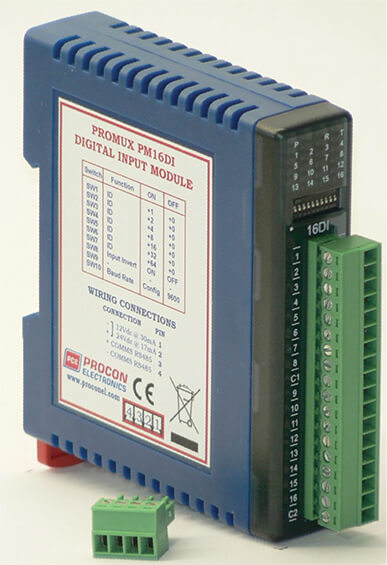 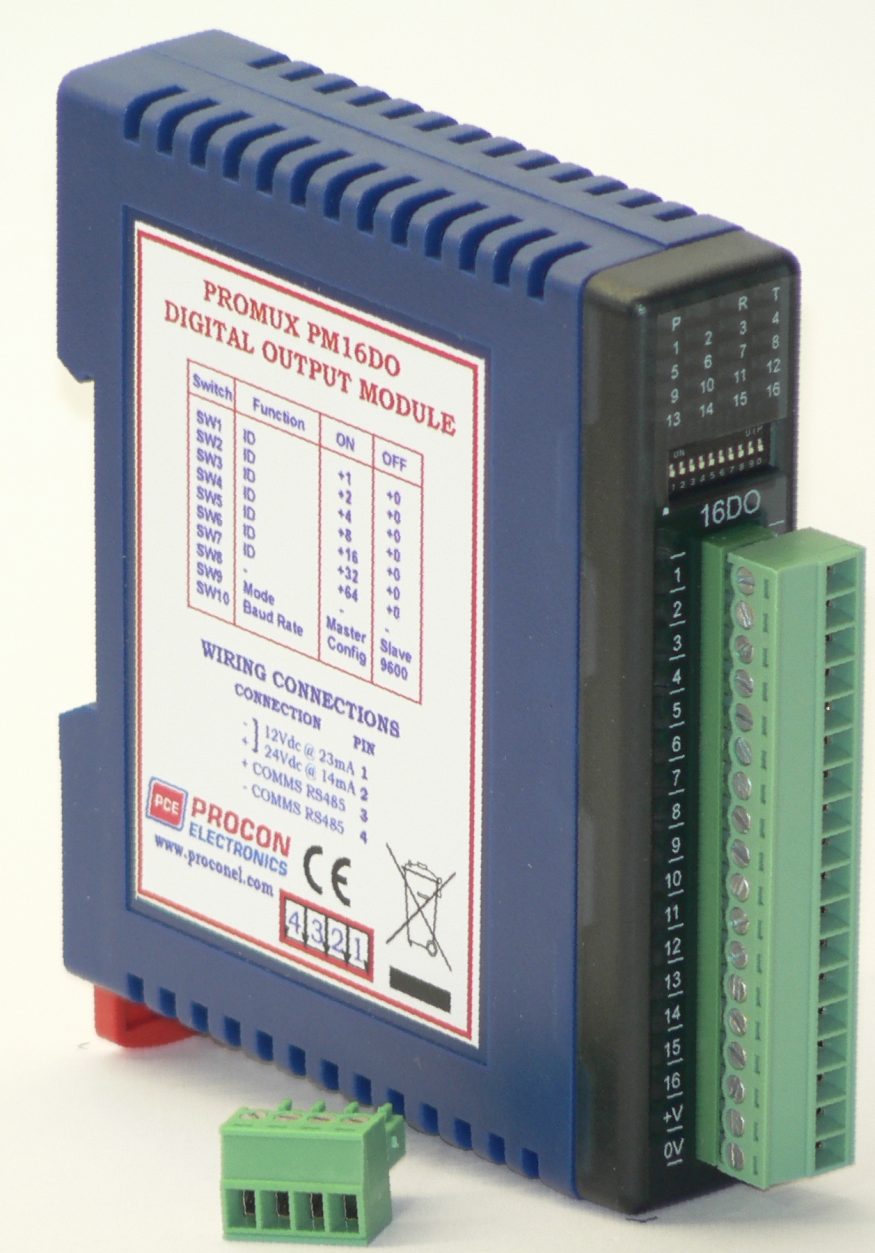